Which came first, the chicken or the egg?

Misty Pope
3 minute read
Biology 1 session started with the question, “Which came first, the chicken or the egg?” and then progressed to exploring the process of scientific discovery and experimentation. The learners worked hard to answer the foundational question: “Is Evolution the Ultimate Scientific Authority?”
Here’s some of the experiments they did, along with their findings.

After evaluating the 1st carnation experiment, what conclusions did you come to?
If you could do it over again, what would you do differently?

1) your observations and findings, and 2) unanswered questions sparked from the experience.

What was the most interesting thing you learned about humans during humans week?
What would you like to learn more about the human race?
More about exactly how our bodies work, and why we get the hiccups.

What was the most interesting thing about the frog dissection?
Get our latest posts in your email.
✕ 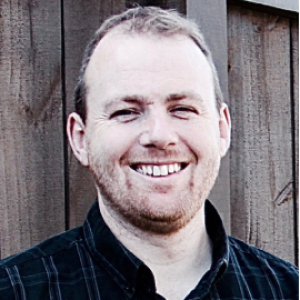 I'm Founder and Head of School at Acton Academy Kingwood.

We would love to hear from you.